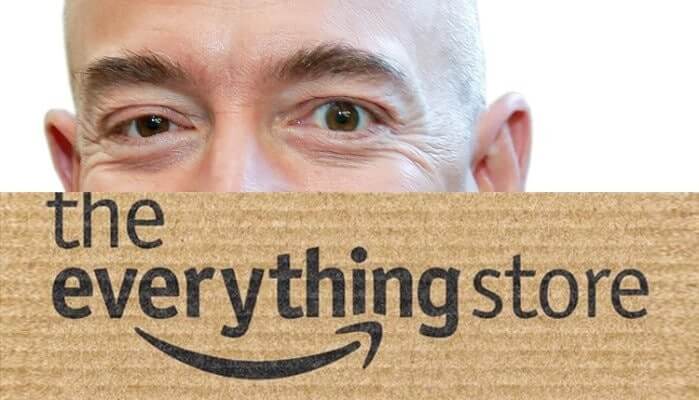 “The everything store”​ – quite a few lessons to learn !

A review of the Everything Store, by Brad Stone

I mentioned in my last post I had just begun The Everything Store : Jeff Bezos and the Age of Amazon, by Brad Stone. So here is what I thought of it.

It would be a miscontruction to believe it is a biography of Jeff Bezos ; sure, it goes into some of his early years (quite quickly), and even some of his family history (which I knew nothing about, and may indeed explain the insane drive that powers him, and frankly didn’t really belong there), but it’s really the biography of Amazon. From the first idea of “the everything store” (books were just the first segment, as market research showed them it would be the easiest), to the Kindle and AWS and the amazing diversification 15 years later, it is a passionating account of the growth of one of the major companies of the early millenium.

The last 2 books I reviewed were written by the people involved, which gave them nice cosy feeling “we’re inside-as-a-small-mouse-in-a-corner” sort of thing (yes, we French don’t use “fly-on-the-wall”, I know it’s not an actual english sentence, but I like the mouse imagery better). This one is written by an investigative journalist (and quite a good one), so it is more detached, more in-depth, taking into account several perspectives rather than one.

You do get quite a few pointers however. Beyond the crazy driven personality of Bezos who expected everyone to commit as much as he did (and still does) to the company, you also benefit from the analysis and report Brad Stone makes of all the other talents that Bezos surrounded himself with. The putting together of the supply chain, the constant reminder that if it benefits the final customer in the long run it will benefit the company, the ruthless negotiations with the publishing houses at the time of the launch of the Kindle, the serendipity of some launches like AWS (basically, they needed the service for themselves first… and then realized it had value for other companies), it’s all riveting.

It’s so detailed it’s quite a long book, as it covers almost 20 years in-depth. And there are no nice summary list at the end, so you’d better take note as you go. Which was not easy on my Kindle (I have the basic version), so I’ll probably have to read it twice. Which I’m sure will be beneficial, as it is so filled-in with details I’m bound to have missed a couple of things – or more.

Obviously, like all such books, it’s a set of point of views (Brad conducted more than 300 interviews – but Jeff Bezos wasn’t a part of them), combined with the journalist’s analysis (and as such biased as with any human being, by his background, prism, education, state of mind and more). It’s actually interesting to read its reviews by many of Amazon staffers that were indeed interviewed on… amazon.com (if you choose to do this, do so after reading the book ; some of the names will seem more real to you ;-). For example, MacKenzie Bezos, Jeff Bezos’ wife, gives it a 1-star, and details very thoroughly why.

So you have a lot to read : the book, and then the comments if you’d like to balance the point of view with a more sympathetic approach to the man. Because of course, the comments from actual actors in the story are mostly about how they feel Jeff Bezos is misrepresented. As many commentators point out, it is easier to remember the irate and difficult moments than the good ones. And I do agree with them that the part about his family was over-doing it ; I was more interested in the company and the business principles of its founder than his personal history.

But as far as business principles go, I couldn’t find a single comment that found them inaccurate. Please let me know if I missed one. 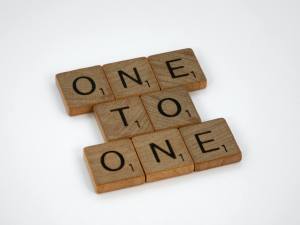 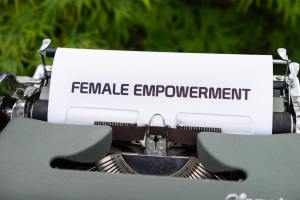 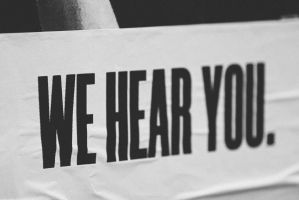